>Home >Featured >Zad Jabbour 'I paint people and portraits. Like my Wellington Cafe series. Imagine yourselves in a painting in your cafe'

Zad Jabbour 'I paint people and portraits. Like my Wellington Cafe series. Imagine yourselves in a painting in your cafe' 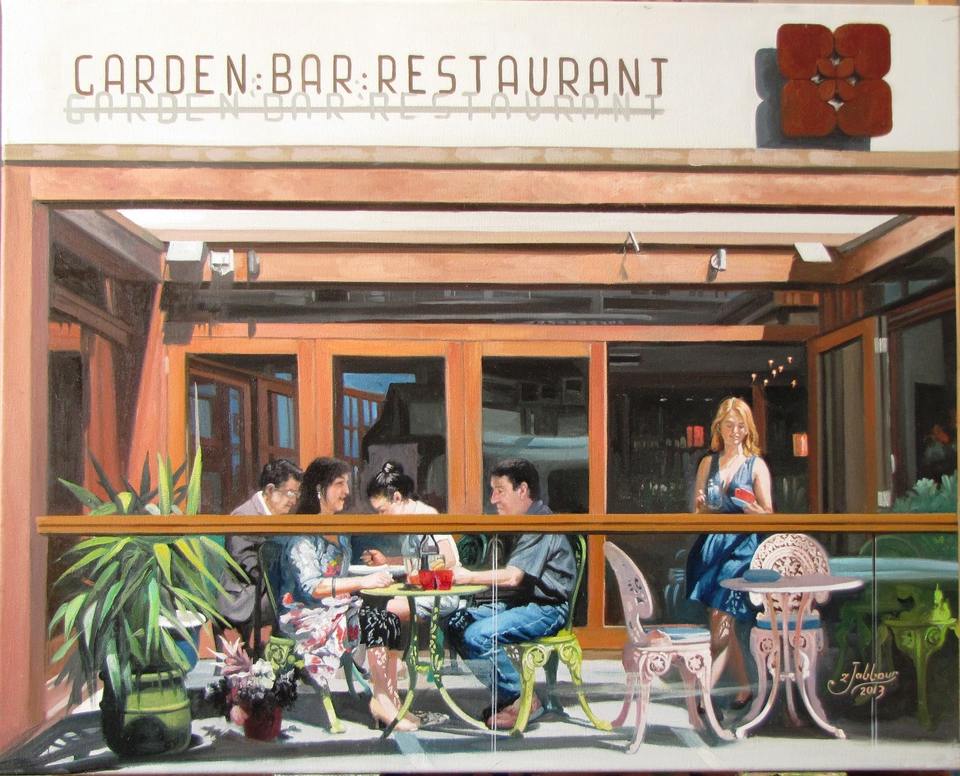 Born in Beirut Lebanon, Zad Jabbour is the son of a well known Lebanese artist. He learnt to paint when very young as an apprentice to his father. Their work was to travel Lebanon repairing church frescos. As Zad grew up he learnt from copying old masters and also attended a French art academy. He became a professional artist at an early age and in his career has exhibited in Lebanon, (where he owned a gallery and ran an art school) Jordan, France the UAE and New Zealand. After leaving Lebanon he was appointed the resident artist at the Al Mushref palace in the UAE and painted the portraits of the King and members of the royal family, and the palace's murals. Zad has family ties with New Zealand and in recent years has lived with his family in Auckland. Since moving to New Zealand Zad has painted realism style oils of everyday life.