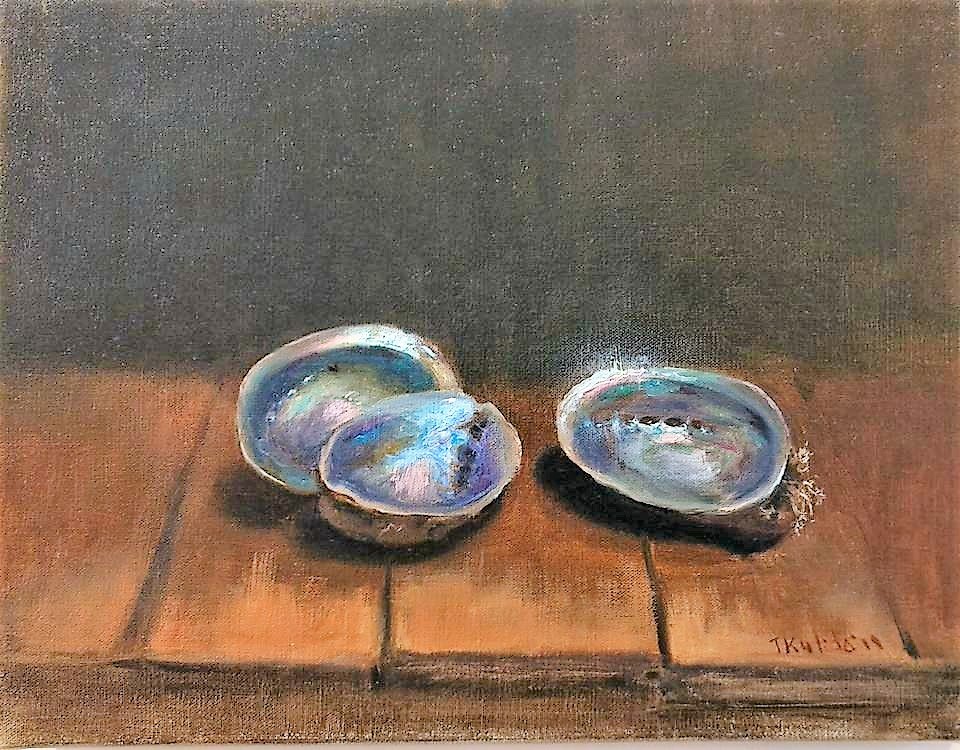 Tatyana Kulida is a Russian born artist trained in fine arts in the USA where she lived for 12 years, and in Florence Italy, where she studied at the Art Academy full time for three years  and then became a tutor there for three years. Since 2015 years she has lived in Wellington where she runs her own art academy. Tatyana has exhibited in the USA and  and has two of her works in USA museum collections, in the Cameron Museum of Art and the New Britain Museum of American Art. She has been awarded several prizes including the de László Award for Classical Draughtsmanship from the Royal Society of British Artists, London, in 2015 and the 4th year Prize residency, the Florence Academy of Art 2013-2014. In New Zealand she was commissioned to paint the portrait of former Prime Minister Bill English, for the parliamentary gallery.